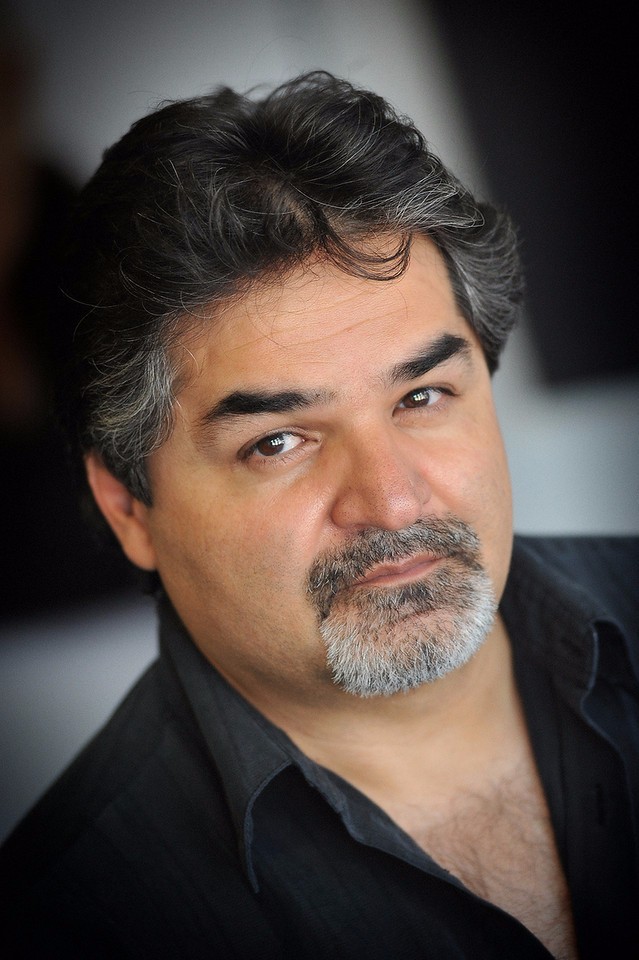 It was 1972. George, a young English scientist working as a biologist for a pharmaceutical company, was traveling through Africa for an assignment. During one of his longer stays in a small village, he attracted a small monkey, who kept appearing and wanting to play with him. George soon named the monkey E-mo, and the two of them began to spend a lot of time together; playing around and having fun, with George increasingly becoming familiarized with his pet’s habits.

During one hot and humid afternoon, George observed E-mo digging in the ground for sweet potatoes. He watched as the little monkey would pull the potatoes out from the ground, take a small bite out of each one and throw the rest away. So George decided to teach E-mo not to waste his food. The next morning, George began showing him how to take the sweet potatoes to the nearby river one by one and wash them in the water. He figured that E-mo would enjoy the potatoes much more if they were clean and free of mud. And he was right! E-mo began warming to the idea of clean potatoes before eating them and not wasting any of them. It took him two months to learn how to do it, but E-mo ultimately did it every time.

After a few months, George’s assignment ended and he went back to England. Leaving E-mo alone in Africa was one of the hardest things George ever had to do; the two of them had developed such a unique relationship; one that George would never forget.

Several years went by before George was assigned to another project at the same location in Africa. He was excited upon hearing where his travels would take him and wondered if he could find E-mo again. George figured that a lot would have changed in the village since he had last been; he didn’t expect to see E-mo again, and even if he did, he would’ve grown so much and probably not even remember who he was.

As soon as George arrived in the village where he met E-mo, he immediately started searching for his long-lost friend, amongst locations he used to play with him and where other monkeys used to be. But he did not see E-mo anywhere. So George soon asked the local villagers where he could find this special breed of monkey as it seemed they had changed places from where they used to play. The villagers told him that these days, he would probably find the monkeys near the river bed.

George headed down to the river. But as soon as he arrived there, he noticed the most incredible thing he had ever seen. All the monkeys were one-by-one bringing their sweet potatoes to the water and washing them before eating them. George was stunned. He looked around the small group of monkeys and his eyes locked with one; an almost familiar gaze. The monkey kept staring intensely back at him; a complete recognition between them both. So George started walking towards the group. All the monkeys screamed, jumped around and started to retreat away from him, whilst warning the others about George’s presence. But the one monkey staring at George didn’t move. It just stood there, unafraid. George arrived in front of the monkey, leaned down and opened his arms to welcome his long-lost friend. He had found E-mo. The monkey ran into his arms like a baby running to his Mom to be cradled.

E-mo and George held each other for a while, before the rest of the monkey group returned to the river bank and continued washing sweet potatoes exactly the way he had taught E-mo all those years ago. Since George’s last visit, E-mo had been teaching his peers the same thing.
Discussion